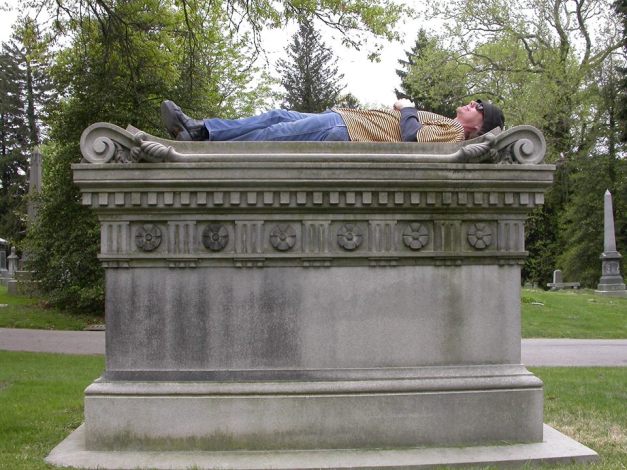 My friend and writing buddy Mark Flanigan was over last Thursday night. He brought with him a bottle of Smirnoff Vodka. Most of you know when I drink—and I’ve slowed down a bit on this—I’m a vodka drinker. Mark knows that too. He brought the Smirnoff for me, but I shared.

No, don’t drink as much as I used to, don’t smoke at all anymore. Mark’s aware. Now, I vape. I’ve already written about this. I don’t consider vaping smoking. I consider it something better and I’m happy an old dog like me can be taught a new trick. Yes. I’ve said that before too. You all know I repeat myself at times. You also know I sort of ramble a little. You don’t seem to hold any of this against me.

And I’ve said this before also. I usually go for a walk every day, but with the colder weather, I find myself staying inside more. My limbs ache a bit now because they don’t like winter and that’s what it is now. It’s winter where I’m living. I’m living in Covington, Kentucky That’s where Mark Flanigan came to visit me. That’s where he brought the Smirnoff.

I’m lucky to count Mark as one of my best friends. He’s a wonderful writer. We met through CityBeat. My editor at the time wanted him to write some of the Living Out Loud columns. I think my editor really wanted Mark to write them instead of me, but let’s not get into that right now. We, Mark and I, became friends in the process.

Mark’s helping me edit my next book—a short novel called “Vevay, Indiana.” We drank some of that Smirnoff as we looked over the words I’ve written. He thinks it’s one of the best stories I’ve ever told—his words, not mine, of course. This makes me feel good and it was a relief. I’m sometimes fearful of showing other writers my work. I wonder if Mark feels this way. I haven’t asked him yet.

When Mark was visiting with me, he didn’t bring any cigarettes with him. I can’t figure out his smoking habits. Sometimes he smokes, sometimes he doesn’t. On Thursday night, he “vaped.” I was happy to share my e-cigarette with him.

Mark thinks I’m getting out more than I did. I guess that’s true. I haven’t told him yet that last Saturday as I was trying to take a walk, the wind was blowing so hard, I turned around and went back inside my apartment building. My limbs don’t like the winter winds either.

Mark’s a smart guy, even when it comes to those complicated alarm clocks they’re making these days. I never did get that clock to “fall back” a few weeks ago because I couldn’t figure out how to do it. He figured it out in less than a minute. When I need to “spring forward,” and that can’t come soon enough for me, I know who I’m calling.

Last night, I reviewed Mark’s notes and editing suggestions for “Vevay, Indiana.” I did it while drinking some of that Smirnoff. I’ve still got just enough left.

(Image of Mark Flanigan “resting” stolen from his Facebook page)